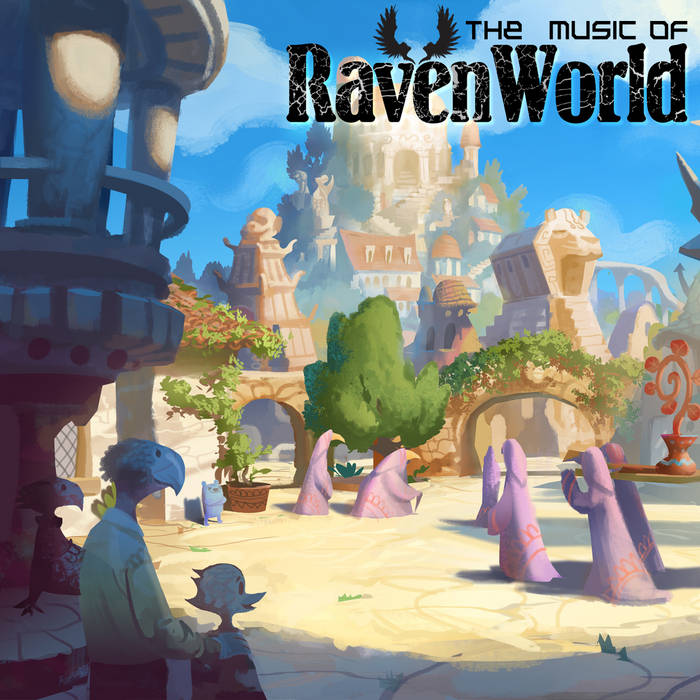 This release features all of the music written/produced/mixed by Dren McDonald for the 3 Raven online games: Ravenwood Fair, Ravenskye City and Ravenshire Castle. Some of the pieces weren't ever released with the games, but can be heard here for the first time. A couple of the tracks are RMX tracks of the original themes. If you enjoyed those games, but miss the music since the games were shut down, this release is for you!

Written/produced/mixed by Dren McDonald
Each track has separate musician credits.

dren is currently making music/sounds for videogames & for his soul. Many of his games have been played by (literally) millions of people worldwide. Before games, he contributed to band music, touring/releasing albums with Giant Ant Farm and GrndNtlBrnds (Grand National Brands). He also founded and operated Vaccination Records Co for 10 yrs ... more

Bandcamp Daily  your guide to the world of Bandcamp