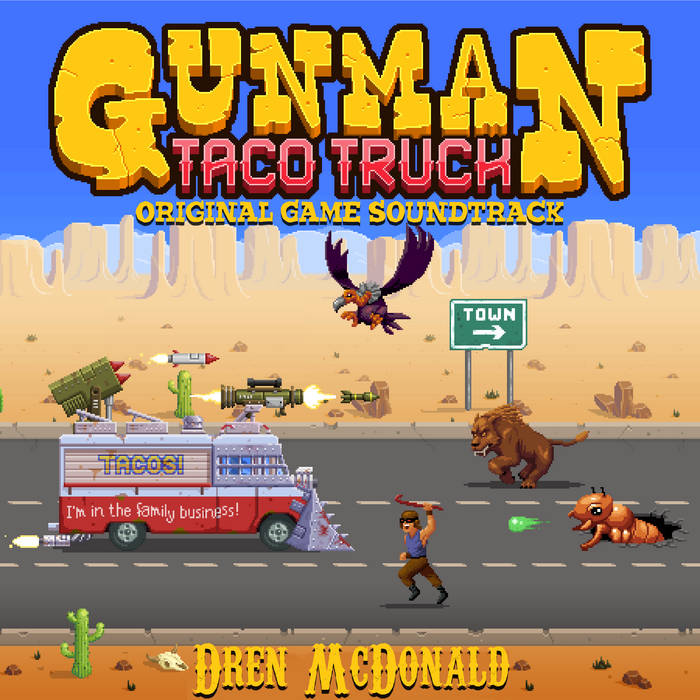 dren is currently making music/sounds for videogames & for his soul. Many of his games have been played by (literally) millions of people worldwide. Before games, he contributed to band music, touring/releasing albums with Giant Ant Farm and GrndNtlBrnds (Grand National Brands). He also founded and operated Vaccination Records Co for 10 yrs ... more

Bandcamp Daily  your guide to the world of Bandcamp

Featuring appearances from Kari Faux, Bluestaeb and and interview with NY-bred artist Wiki